In the morning we took the train to the petite and pristine Principality of Monaco. The train trip from Nice to the town of Monte Carlo is a quick 20 minute jaunt along the coast of France and is worth it for the view alone.

Everything in Monaco is jaw-droppingly beautiful. The buildings. The people. The cars. Everything is tailored to perfection.

It’s a fierce contrast to the easy going, relaxed atmosphere of Nice. Stepping out of the train station to see the Maseratis, Ferraris, and Rolls roll by, one thing’s for sure – Toto, I don’t think I’m in Nice anymore. (And I DID come across some glittering ‘ruby’ slippers in Monte Carlo!) In a place where even the taxis are luxury vehicles (and come without a meter, so what you pay is up to the driver’s whim), you know you’re in for seeing some conspicuous consumption.

Both a haven and a play place for the wealthy, Monaco has the highest density of millionaires with nearly one in every three people having that (and much more!) in the bank. The beautiful weather, location on the Mediterranean Sea, and culture all attract the well-heeled – along with a favourable tax structure.

The people watching is spectacular. It’s easy to spot the locals, who are always impeccably dressed and are as manicured as the gardens.

I’m no gambler, but being a huge fan of Garnier’s architecture and in appreciation of the casino’s importance in Moncao’s history, we went to the casino. (Plus Mr. S thought it was very James Bond. FYI there is a dress code, but you definitely don’t need a Bond-worthy tux.)

The casino put Monaco on the map – eventually. As a way to generate revenue for the country without taxing the citizens more, the Prince of Monaco decided to build a casino. You’ve gotta admire the guy’s entrepreneurial spirit!

However, at that time, getting to Monaco was quite the challenge. There were no roads, no trains. The “Field of Dreams” motto of if you build it they will come wasn’t quite panning out. Between March 15 through the 20th of 1857, only a single person came to play – and he won.

Once travel to Monaco became a real possibility in 1868 with the arrival of the railroad, the Prince’s vision for the casino came true. It’s a major draw for this little state, and not just for the chance to win! Lots of people drop in to scope out the opulent building.

To get in costs €10 for the standard rooms, or €20 for the private. We only did the standard entrance which really gives you 2 rooms (plus the lobby). Is it worth it? It’s beautiful, yes; but in my opinion save your money. If you want to see this architect’s elaborate style, check out Palais Garnier, the opera house in Paris. It’s goooorgeous – one of my favourite buildings in the world.

Not everything costs a fortune in Monaco

The gardens in Monte-Carlo are lush and beautiful. We ate lunch in Place du Casino park across from the casino, strolled through the Japanese garden by the seashore, and finished our visit in the garden on the hill by the palace. Bonus – there’s no entrance fee to check out any of these.

Get a glimpse of stunning yachts and more glossy people by walking along the port from the casino to the palace. It’s hard to know what sparkles more – the sun glinting off the ocean or the bright white shine of the boats. Bonus points if you see a yacht with a helipad – you know someone’s a high roller when one form of transportation can support another!

If you’re a fan of the Grand Prix, check out the finish line on the road which runs along the port. It’s near the midway point, close to the pool. This black and white checkered line is a bit innocuous most days of the year, but captivates millions of eyes during the Grand Prix.

A glimpse of the royal life

You can tour a wing of the royal palace and it is absolutely worth it. The tour itself takes about 40 minutes and you’re armed with an awesome audio guide which comes included in the €8.00 cost.

The palace rooms are as sumptuous as you could imagine, and are as rich as the history of Monaco itself. Like the casino, they’re strict on the ‘no picture’ policy so I haven’t any to share but trust me – it’s worth it! It’s easy to imagine the elegant Princess Grace Kelly here. Plus, this palace is the royal family’s actual home – so it’s kinda cool seeing the courtyard they look out over every day. That, plus the view of the ocean, is something I could get used to pret-tay easily.

Monaco may be tiny – if you wanted to, you could walk the length of the entire country in 45 minutes – but it is mighty. Mighty fun, too. If you don’t want to lay out the heady prices to stay in Monte-Carlo, be a day tripper from Nice. The short train trip is absolutely worth it, and the people watching is second to none.

Up next… Every trip is destined to have its ups and downs.  We were plagued by 24 hours of train troubles.

Any recommendations for the next trip to Monaco? 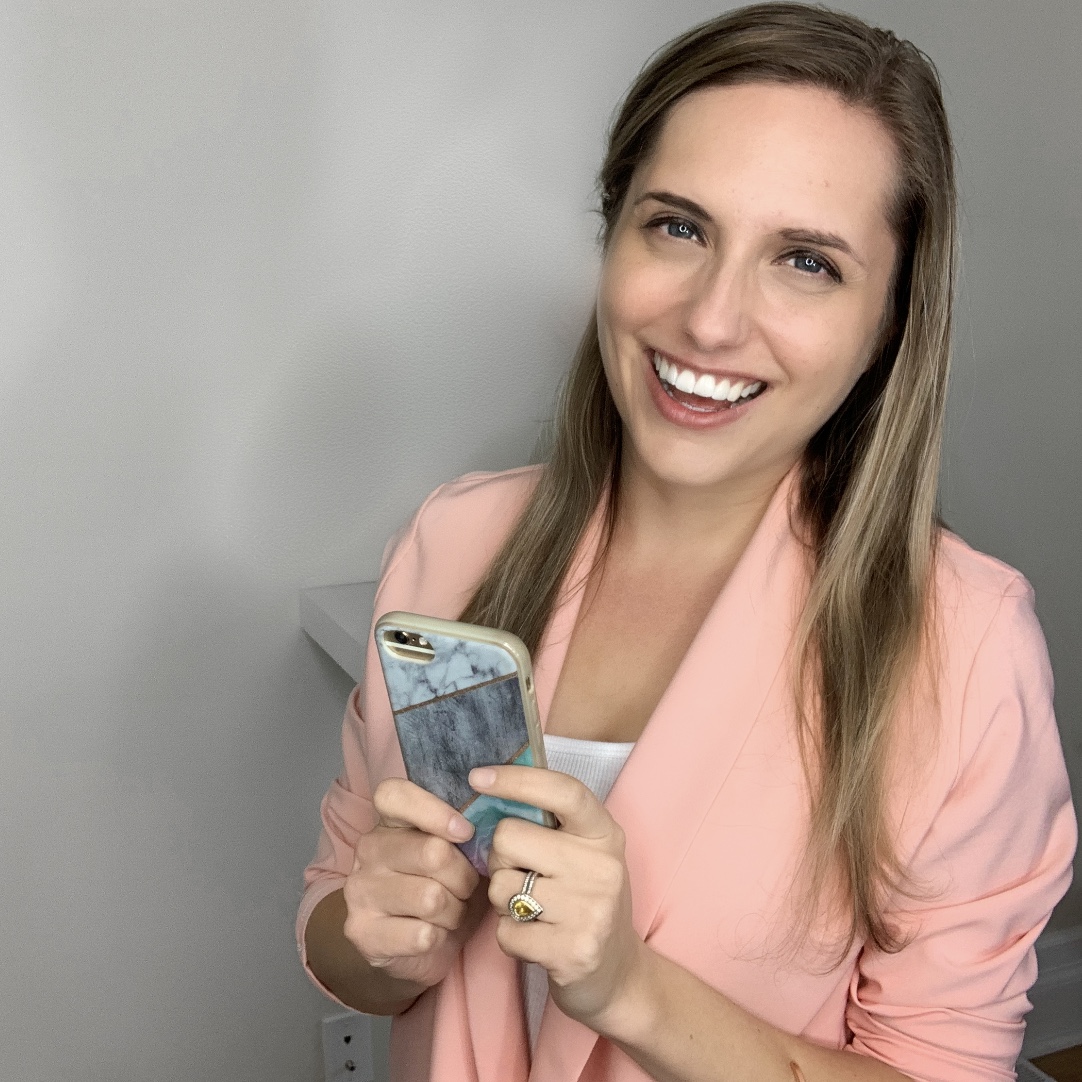 Get people saying “yesss!” to your program 🙌

Fine-tune your launch strategy and sales copy so peeps be clicking your BUY button. 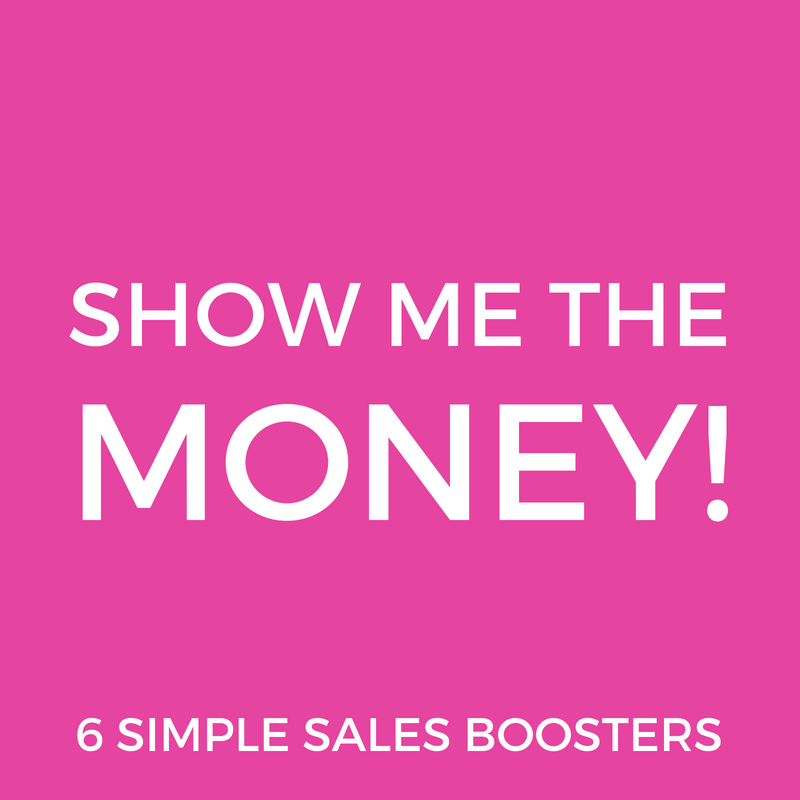 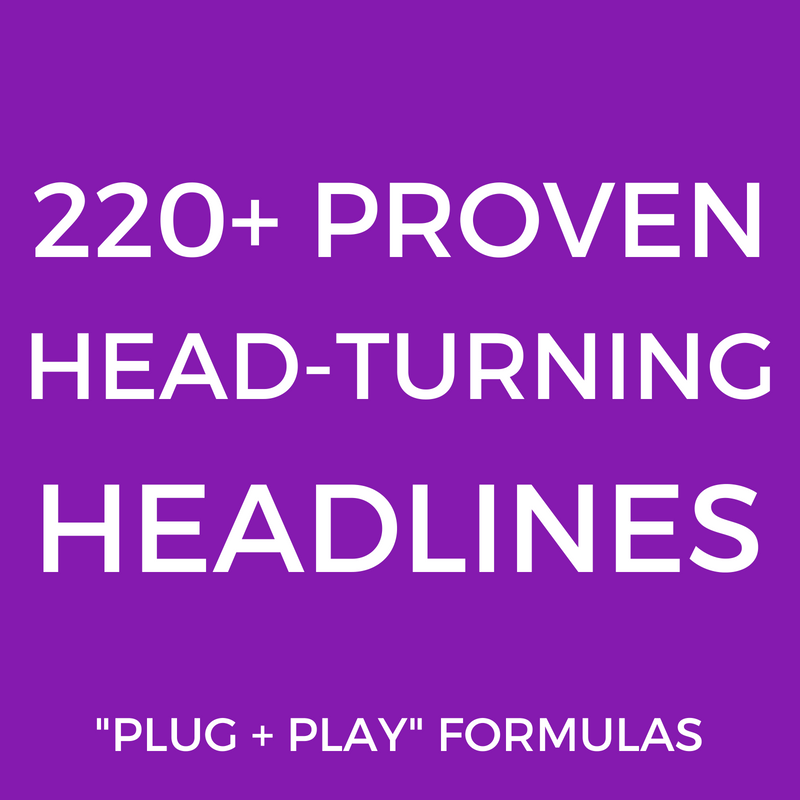 Can Your Landing Page Pass This 3 Second Test?

Write Click-Worthy Posts With This Trick

Please log in again. The login page will open in a new tab. After logging in you can close it and return to this page.